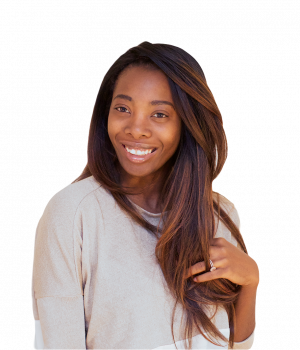 I’m Shirley. Your brand is a hidden treasure and my job is to help you get seen, heard, and paid what you’re worth.

Grab your white hat and stand firmly in the sun my fellow gladiators. It’s time to reminisce the legacy that is our fearless leader Olivia pope.

Many years ago, before How To Get Away With Murder, or The year of yes, Shonda Rhimes introduced a most fascinating and enticing woman name Olivia Pope: the woman who could fix anything. Olivia was a shining example of the relentless vigor we all should take to create social justice in a world where leaders and warriors are needed in the frontlines of everyday war.

Here are several lessons we all learned from the many years of watching Olivia do her thang.

Far too often we feel limited by our circumstances simply because we believe that we are not in a position of power to make it happen.

When Olivia campaigning for Fitzgerald to become president, she was not an official. She has no presidential electors winners under her belt. She was simply determined. This is a power.

You see your power exists in many forms. It’s in the way you speak, your ability to create, and even in the expansive world of ideas that you share with the world everyday. We have super powers in us right now that make us incredibly valuable. Therefore, we never have to spend another day obsessing about what we lack.

Exploit all your resources.

How many time have we sat in the face of a problem wishing and hoping a solution would fall into our lap? We know intuitively that this is not the way to find the answer yet for some reason we lament over unresolved issues instead of leaning on the mountain of resources available to us.

We don’t need to solely rely on our intelligence in order to solve a problem. Use the people, places, and things out there that can help you actually achieve what you’re looking to accomplish.

Olivia never performed a miracle without her team behind her. All too often we believe that we solely are responsible for making things happen. But as we saw towards the end without her team Olivia was weak, discouraged and defeated.

With her team, she was elevated, had a new level of confidence and was able to achieve her goals far faster than if she would have done on her own.

Stick to Your Morals.

Every time Olivia went toe to toe with unsavory people it haunted her. She lost friends, severed relationships and compromised her reputation simply to satisfy that desire to stick it to them. Yes at times we will fall from grace, but at the precipice of every immoral decision is a gut feeling inside us that tries to remind us to stand in the sun. To be a person that fights for justice because it’s the right thing to do not because of the boiling urge to invoke revenge purely for our own self serving satisfaction.

It’s not our job to sink down to the level of our enemy. When they go low, we go high. We never have to compromise our self worth, reputation, and values for anyone.

This lesson comes from papa pope who was never short of a valuable lesson even with his questionable methods. The reality is we are all operating under some limitation. And that limitation is like the gate keeper at the door of your goal.

Most people have the key given to them, while the rest of us are forced find the materials to iron and mold the key that will open the gate. We have to break a lot of sweat to gain access to the other side. And even when you’ve open the door, there is a never ending battle to prove you are worthy of being on the other side of the gate. Meaning your work is never done. And this is no time to be mediocre.

Some people are just handed things in life. Someone will always have it easier, but that’s them, and this is you. We have to go into everything knowing hard work is just a necessary and normal part of the process. Emphasis on normal. The universe is not out to get you. It’s conspiring to make you resilient.

Have the Difficult Conversations.

Though we may try to avoid them like the plague they are often the conversations that most need to be had. We are all enormously guilty of avoiding difficult conversations.

For some of us it to avoid the annoying confrontation that often accompanies the discussion. But for many of us, it is the fear of consequence that keeps us from diving into that conversation. A favorite example here is the moment that Fitz confessed to the world about his affair at the risk of losing his presidency and polished reputation.

The challenge with avoiding these conversations is that the also carry a heavy sense of guilt and shame with it which only give power to any insecurities that you may have. These insecurities make your vulnerable. What’s necessary for any level of growth is to drain any power that connected to guilt or shame. Someone once said that when we put it– the thing that we don’t want to talk about — out there the shame associate with it no longer has power.

Though the show has long left us, what remains are some of the most insight core principles that will without a doubt give our lives more meaning. So as we chug along with the daily and mundane remember:

Now it’s your turn, below share the most insightful lessons you learned while watching Scandal, and how has it helped you in your daily life?

Want the inside scoop on everything you'll need to show up confidently online? Join the Designer List and get updates on latest projects, inspirations, and all the tips you can handle.
Join Now 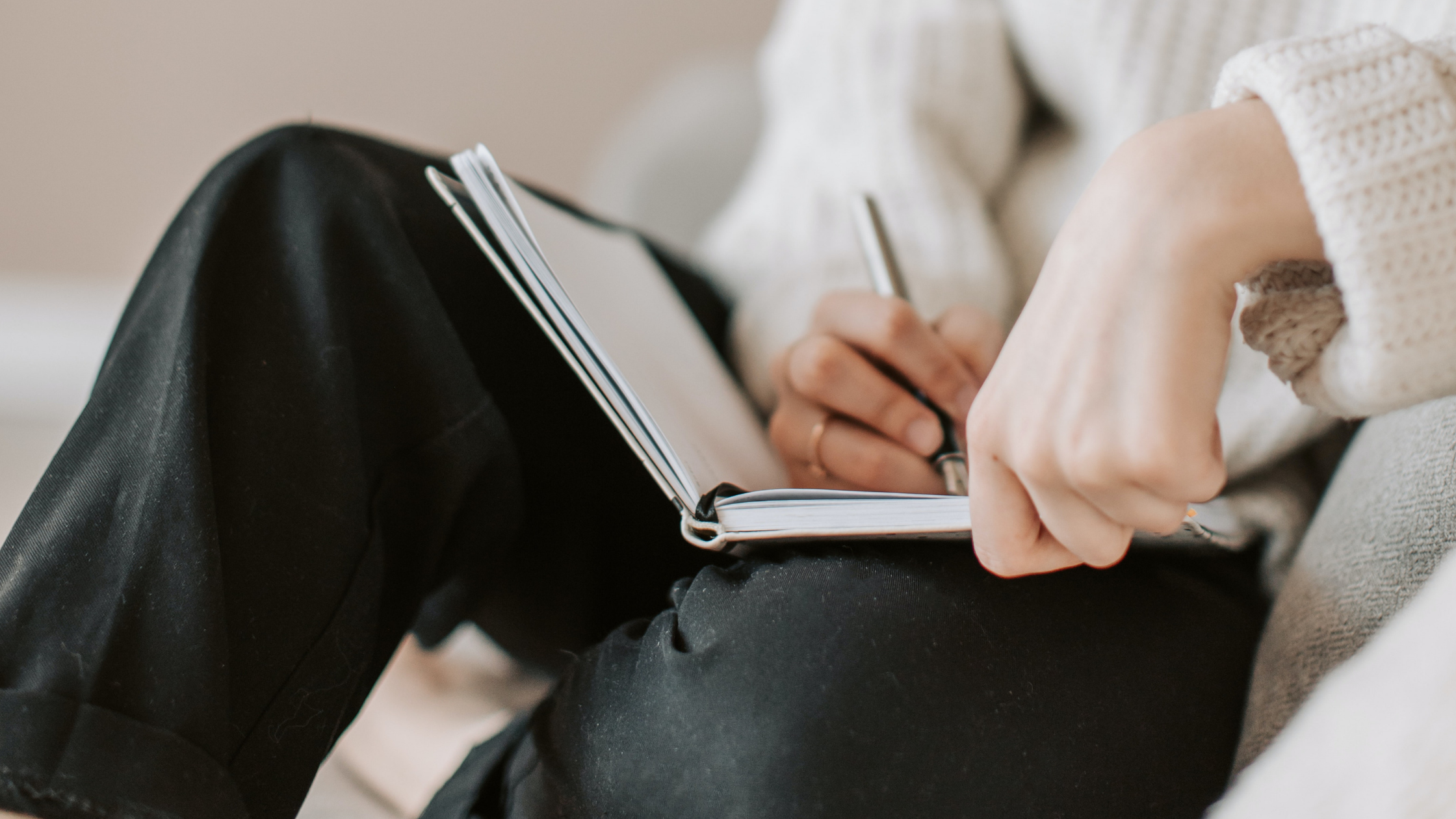 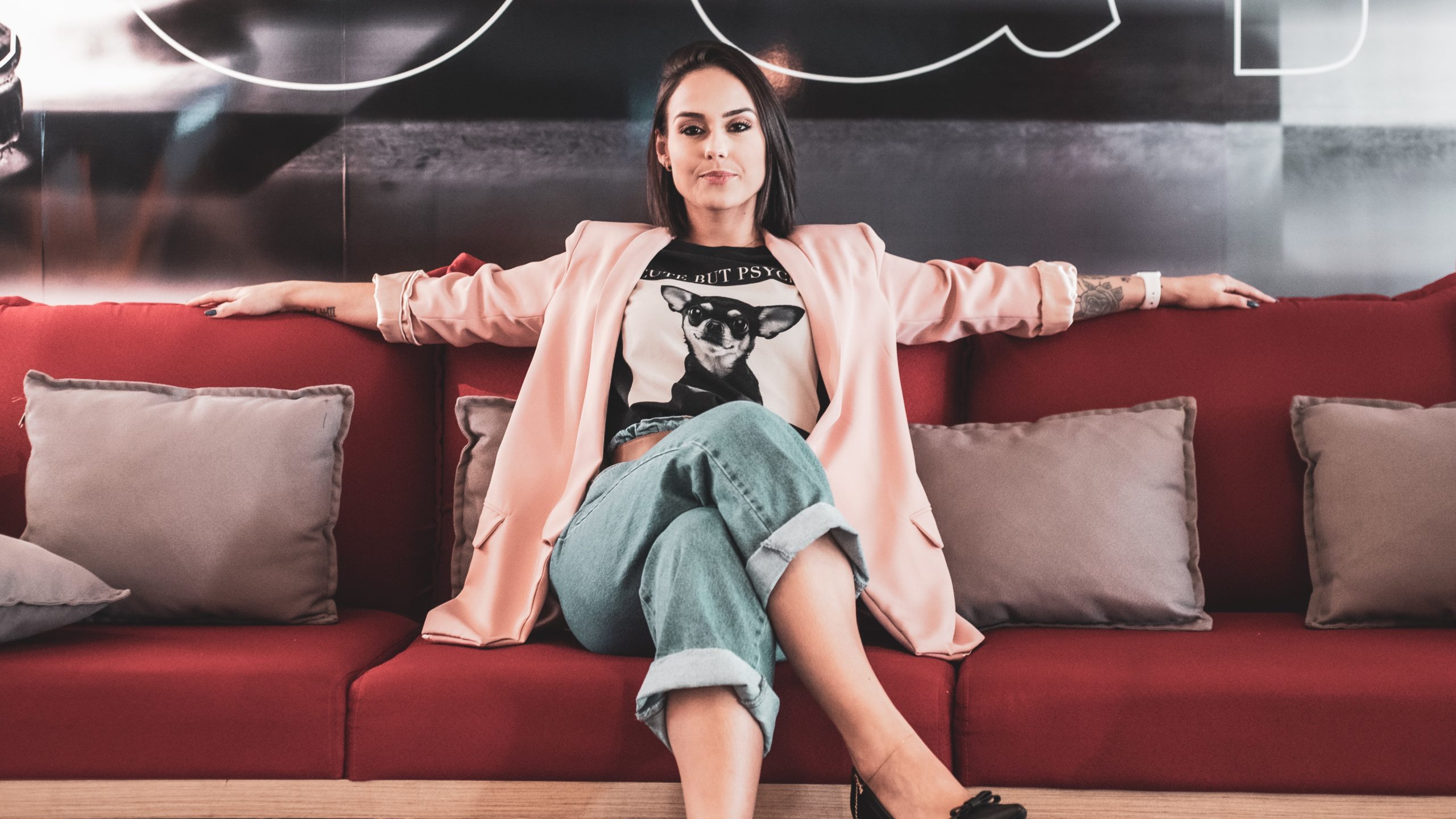 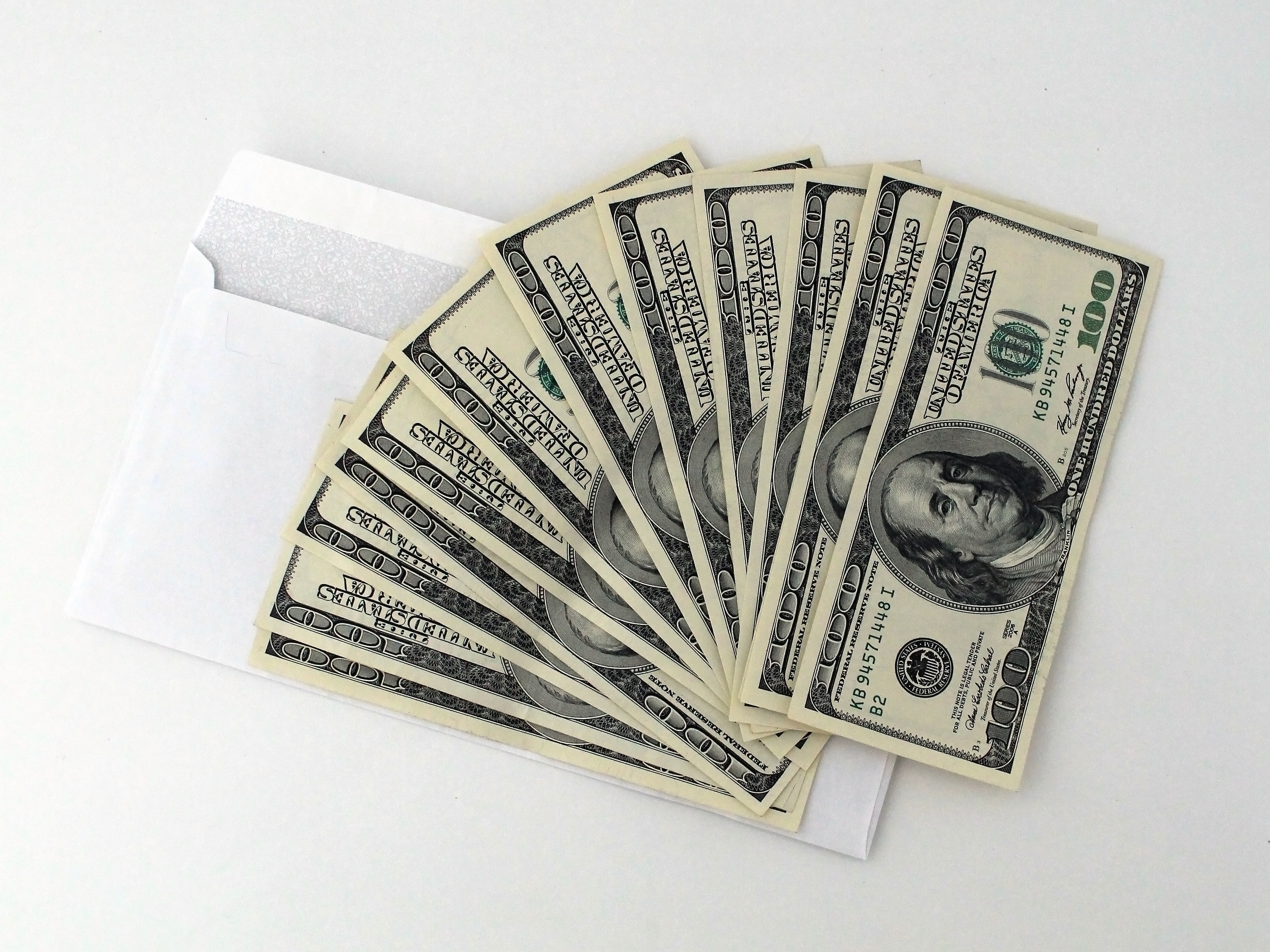 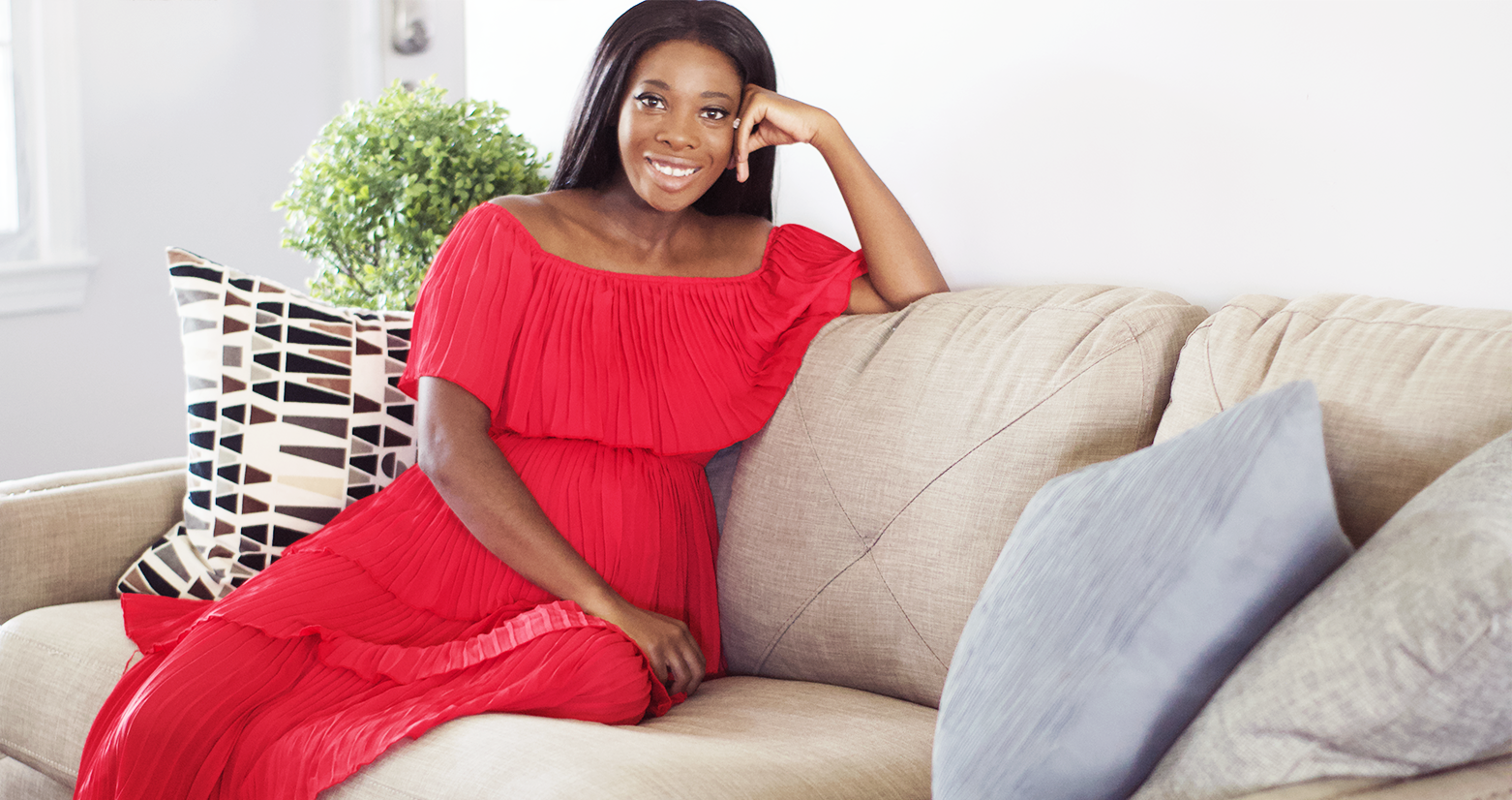